In the past week we held a Facebook photo contest on our Cat Habits Facebook Page. Today we want to share the result. Who will be the winner and what will we do with the submissions?

Why A Photo Contest?

The reason for us doing a special contest was that we finally reached our 1000 followers goal on our Facebook page. To celebrate, we announced a photo submission contest that we ran for the past week. The theme was: “A happy healthy and thriving cat” and the winner photo will become part of our Facebook banner, the rectangle photo at the top of the Facebook page. 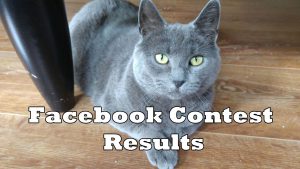 Progress On The Contest

The contest was taken serious by our Facebook following audience and many great pictures were uploaded as a comment to our pinned Facebook Photo Contest post. We even received some photos on our contest email address.

And The Winner Is…

Well that wasn’t an easy choice. Very many great entries were posted. We had a hard time deciding which one was going to win. We did a first round of selection and got a 4-5 photos that were making a good chance on taking that banner spot.

We both had to discuss the actual winner and while we were trying out different photos on the Facebook editor, we figured we actually have room for two spots. There is also a little photo that appears to the left of the banner, that returns in all the posts as our icon.

We decided that with the two absolute best photos, we could do exactly that, have a first and second place.

So, without further ado: *drumroll*

The winner of the Facebook banner position (1st place): Selene! 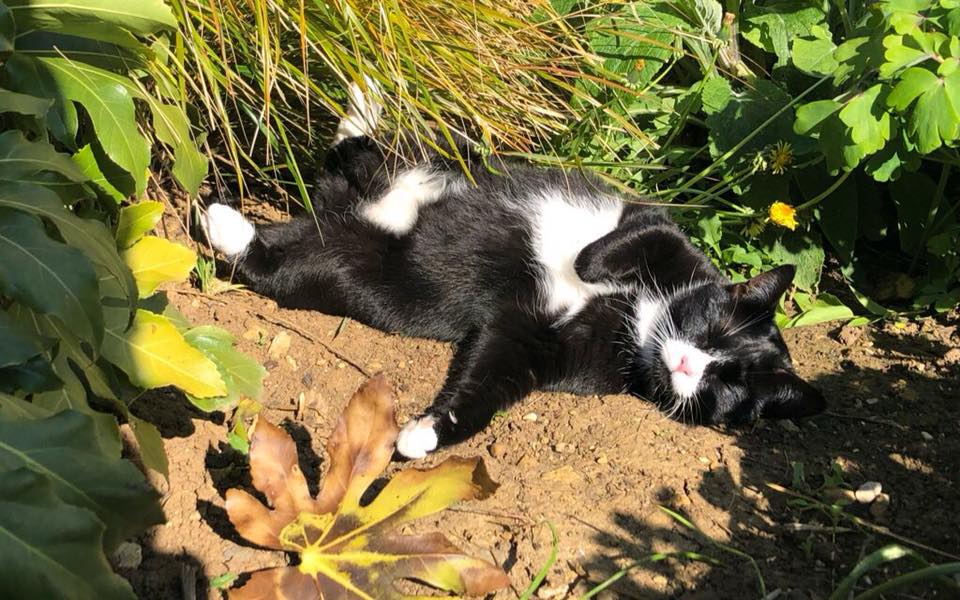 The second place winner for the small photo / icon is: Blackberry! 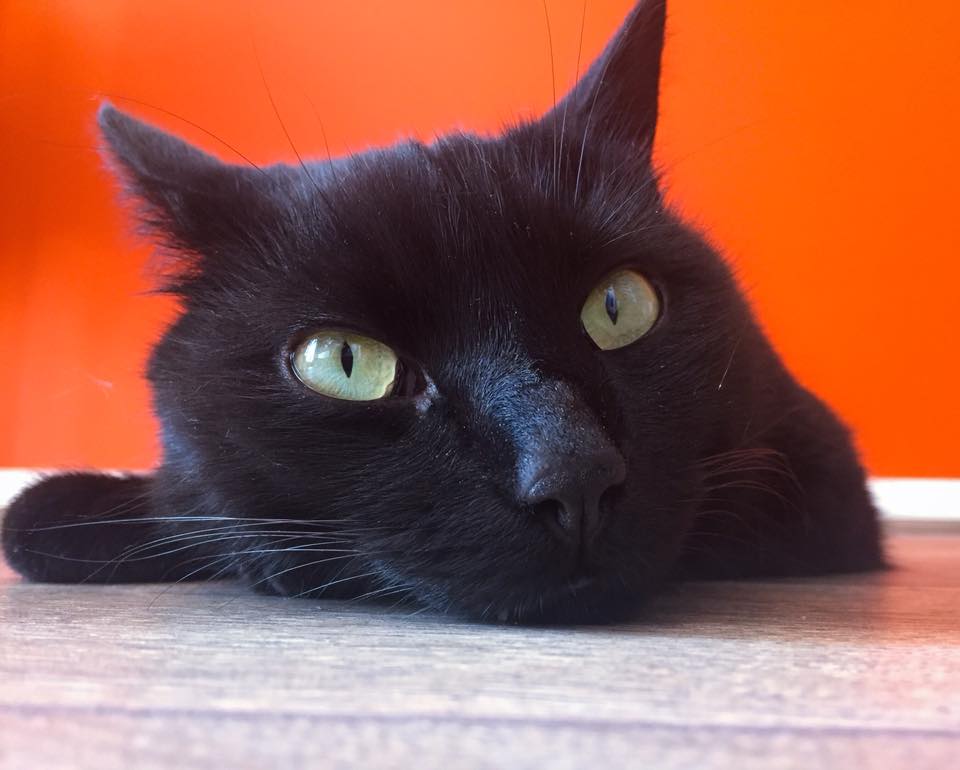 We thank you all for your submissions. We felt really sorry that not everybody could win, so we decided that at Cat Habits every cat is a winner! As a special surprise, we created a video of all the submissions we received for this competition. Each cat with their name is in it (to respect privacy, we do not publish Facebook names). It is published on our YouTube channel and included in this post below:

If you are not following us there yet, you should subscribe to our YouTube channel too (don’t forget to put notifications on so you get notified about new video’s being published) .

Thank you all so much for your submissions! We really loved all the submissions and we are glad to have such a great and active following on Facebook.